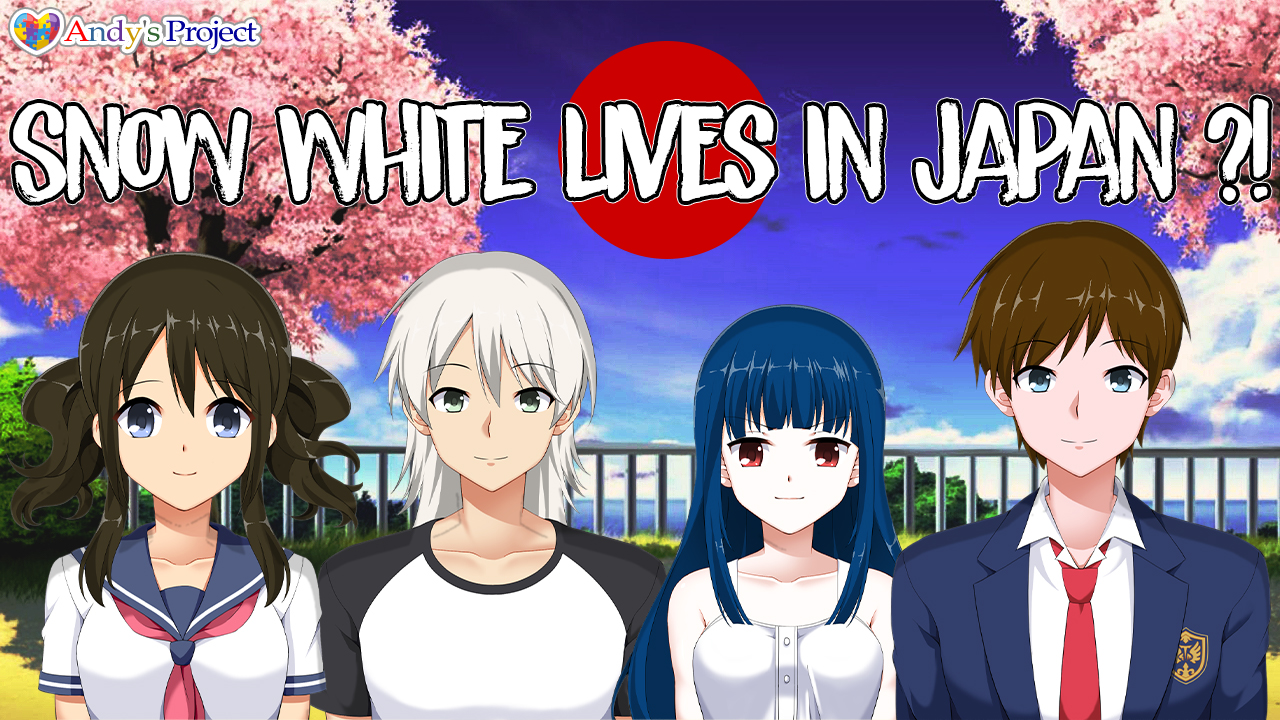 Many years have passed since that fateful kiss that the Prince gave to Snow White, and then ?? where did they go ??

"Snow White lives in Japan?" It is the first interactive fairy tale that we want to develop basing on the end of the original Brothers Grimm and telling a sequel quite original: now live in Japan!

The aim is to create a game path through a multi-choice storyline that tells the sequel to the life of Snow White and the Prince who are currently in Japan.

We chose the Anime style because it visually captures the attention of children and autistic people, combined with the irony of the genre it allows us to create effects and transformations of the characters that increase attention and interaction with the game while keeping interest high.

Support us on Kickstarter

Snow White and the Prince take a vacation and decide to visit Japan.
But even their "friends" secretly follow them .. facing the Japanese demons!
The seven dwarfs will find themselves in danger and will ask our heroes for help to be saved.

"Snow White" and the "Prince" live in "Nagoro" (the land of the dolls) from where they will leave for their adventures.
The main locations of the game are: "Tokyo", "Osaka", "Nagoya", "Fukuoka" and "Sapporo".
Thanks to the magic mirror, they will be able to teleport and face the challenges of each city.
The seven dwarfs will be those who allow access to the locations with quests (RPG style).
All the locations will be made in isonometry where the characters will move with the interaction of the player (always in RPG style) before facing the challenge.

You start by choosing whether to be "Snow White" or the "Prince".
The logical sequence of game choice will be as follows:
"Nagoro": the main character interacts with the seven dwarves to accept the quest. He enters the magic mirror and is teleported to the destination city where he can choose what kind of game to defeat the demon or solve the riddle.
During the teleportation you will see the isometric image of the map of Japan with the characters moving from "Nagoro" to their final destination (in cibhi format).

To face the challenges, the player will have to choose the type of mini game:

The game is suitable for entertaining both children and autistic people.
The entire game will be designed to be used independently with all possible aids.
All mini games will stimulate interaction with shapes and objects aimed at increasing attention by enhancing "complex" reasoning (for autistic people), such as matching and achieving the final goal, and then being gratified (basic rule of a videogames : gratification).
The various levels of help will be able to increase or decrease the difficulty of the game, allowing the player to face challenges at his level and later to overcome it.

Inspired by the "Anime"

The Japanese style of "Anime" has an incredible visual appeal:
the irony, the expressiveness, the transformation of the characters capture the attention of the spectator (in this case of the player) allowing to create funny and rewarding situations, increasing the interest curve over time, reaching the pre-established rehabilitation purpose.

A first look at the characters 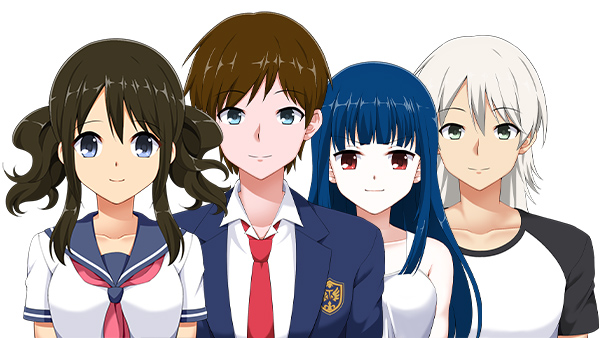 In this image are represented the "Avatars" that will be displayed in the key phases of the narration and the game.
With their expressions and interactions they create funny interludes, "serious" dialogues and will interact directly with the player.

I am already working on the project, trying out the best possible gameplay mode for the purpose of the game.
I would also like to implement a strong vocal narrative component, where the player can simply listen to (even subtitled with comics) the mini fairy tale related to the assignment, using an automatic mode of the game, viewing the landscapes in isonometry and the characters, in RPG style, which they interact in a semi-automatic / automatic way (at the player's choice).
Of course, I would like to be able to translate texts and narration into as many languages as possible.

Inspired by RPGs, I want to create a narrative / visual style using the isometric style. 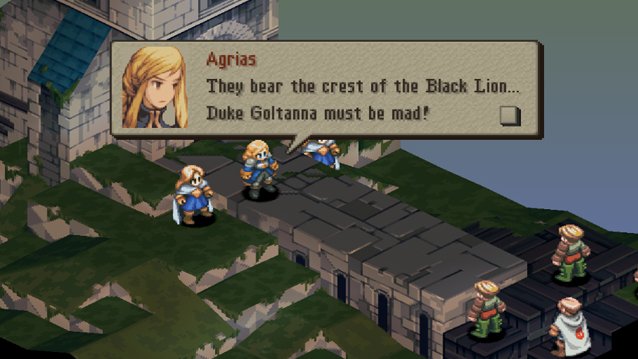 The image is from "Final Fantasy Tactics" ( © 2007 Square Enix ) and represents the approximate visual and interaction model to be achieved in the game (using modern graphics, of course).

We are starting to form the development team among our volunteers (digital artists, programmers, voice actors, translators) to start it.
If you want to participate in the development of the game "Snow White lives in Japan ?!", Sign up as a volunteer.

Like all games developed for "Andy's Project" also "Snow White lives in Japan?" will be free and available for Windows, Mac, Linux, iOS, Android, Amazon Fire.

Concept for the dialogues in the game.

The main characters of the game: first graphic test. 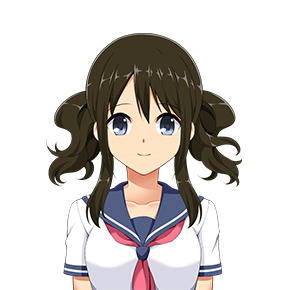 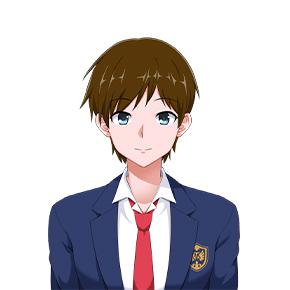 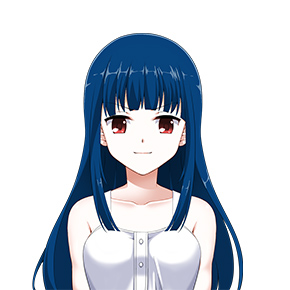 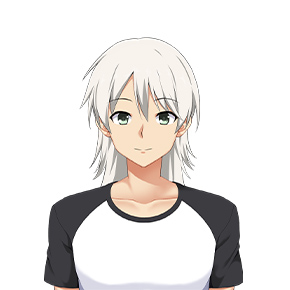